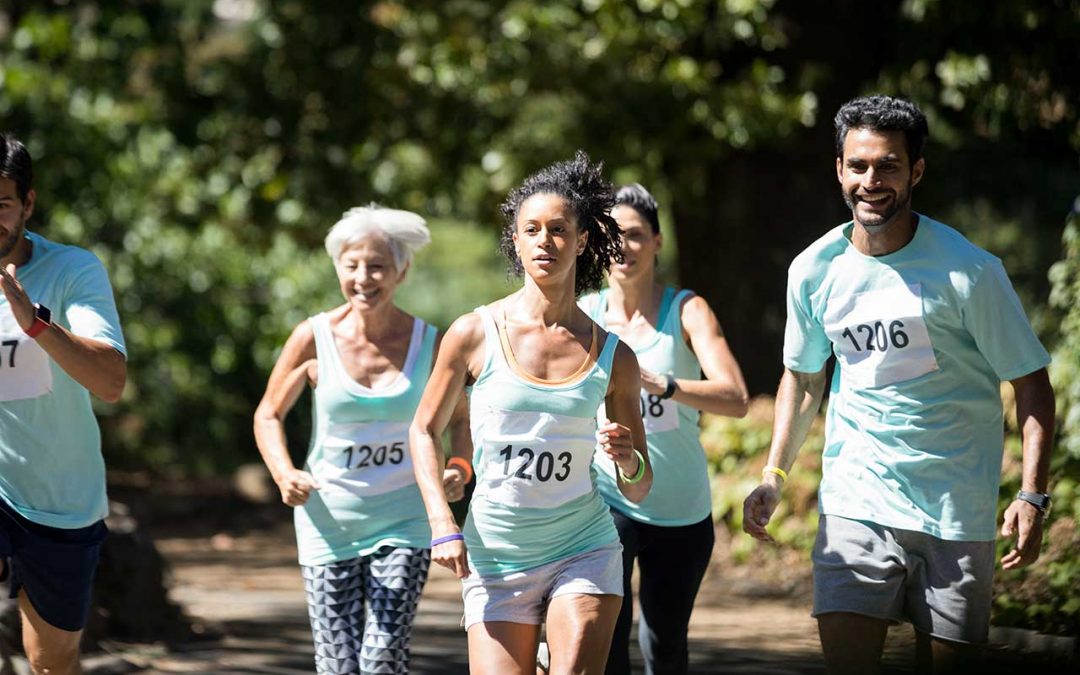 Carbo-loading is another crucial part of marathon preparation that many beginners get wrong. Carbo-loading simply means eating a lot of carbohydrates in the days leading up to the marathon, in order to top off your glycogen stores. This is important because glycogen is the main fuel that your muscles use during endurance exercise. Many beginners make the mistake of either not carbo-loading at all, or carbo-loading too close to race day, which can lead to gastrointestinal problems on the run.

3. Starting out too fast

One of the most common mistakes that beginner marathoners make is starting out the race too fast. It’s important to remember that a marathon is a very long distance, and it’s not possible to sustain a high pace for the entire race. Beginners often get caught up in the excitement at the start line and go out too fast, only to bonk later on in the race. Starting out too fast can also increase your risk of injury, as your muscles will be working harder than they are used to and will be more prone to strains and tears.

Dehydration is a major problem for marathon runners, and beginners are especially susceptible to it. Many beginner marathoners make the mistake of not drinking enough during the race, which can lead to serious health problems such as heat stroke. It’s important to drink regularly throughout the race, even if you don’t feel thirsty. carrying a water bottle with you or stopping at the aid stations to grab a cup of water or sports drink.